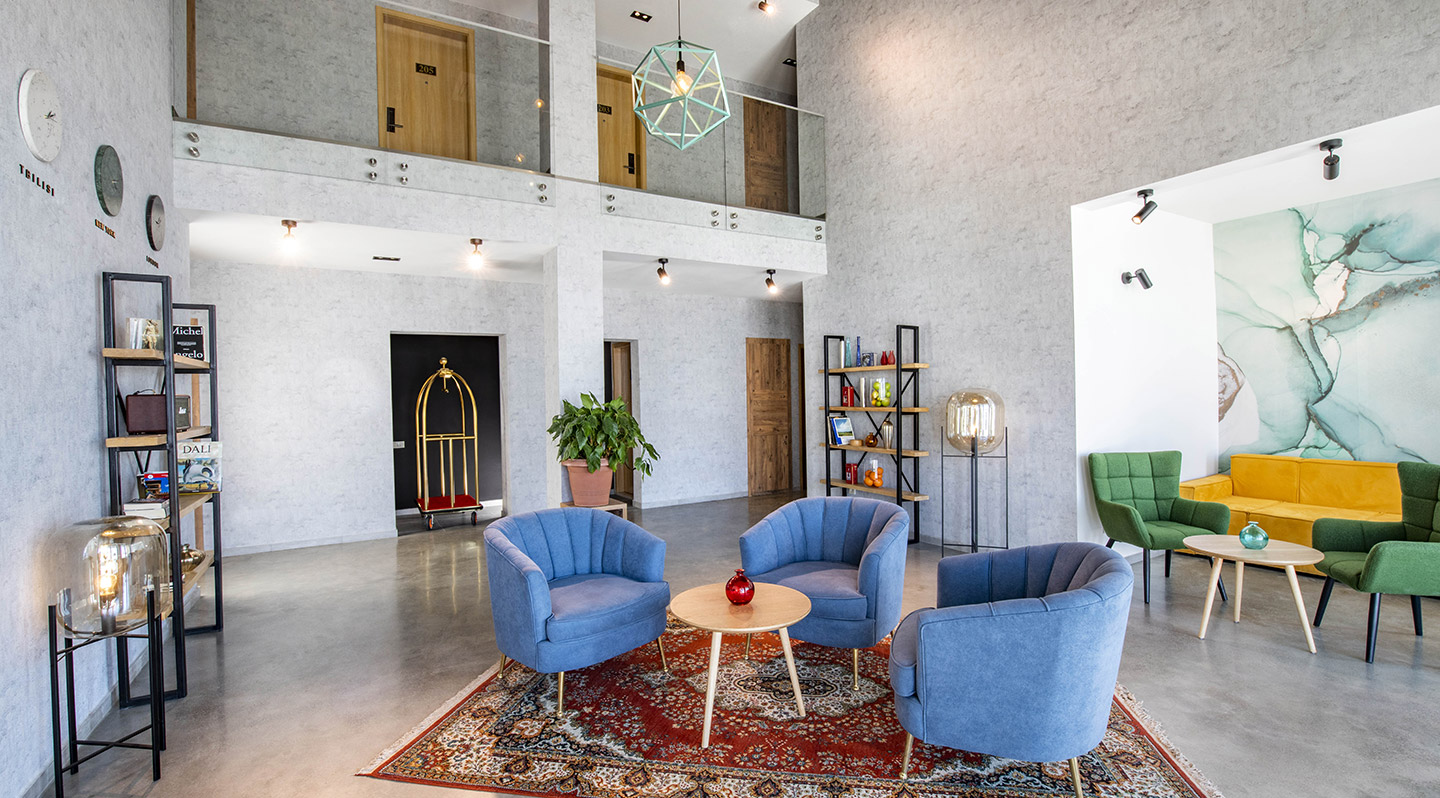 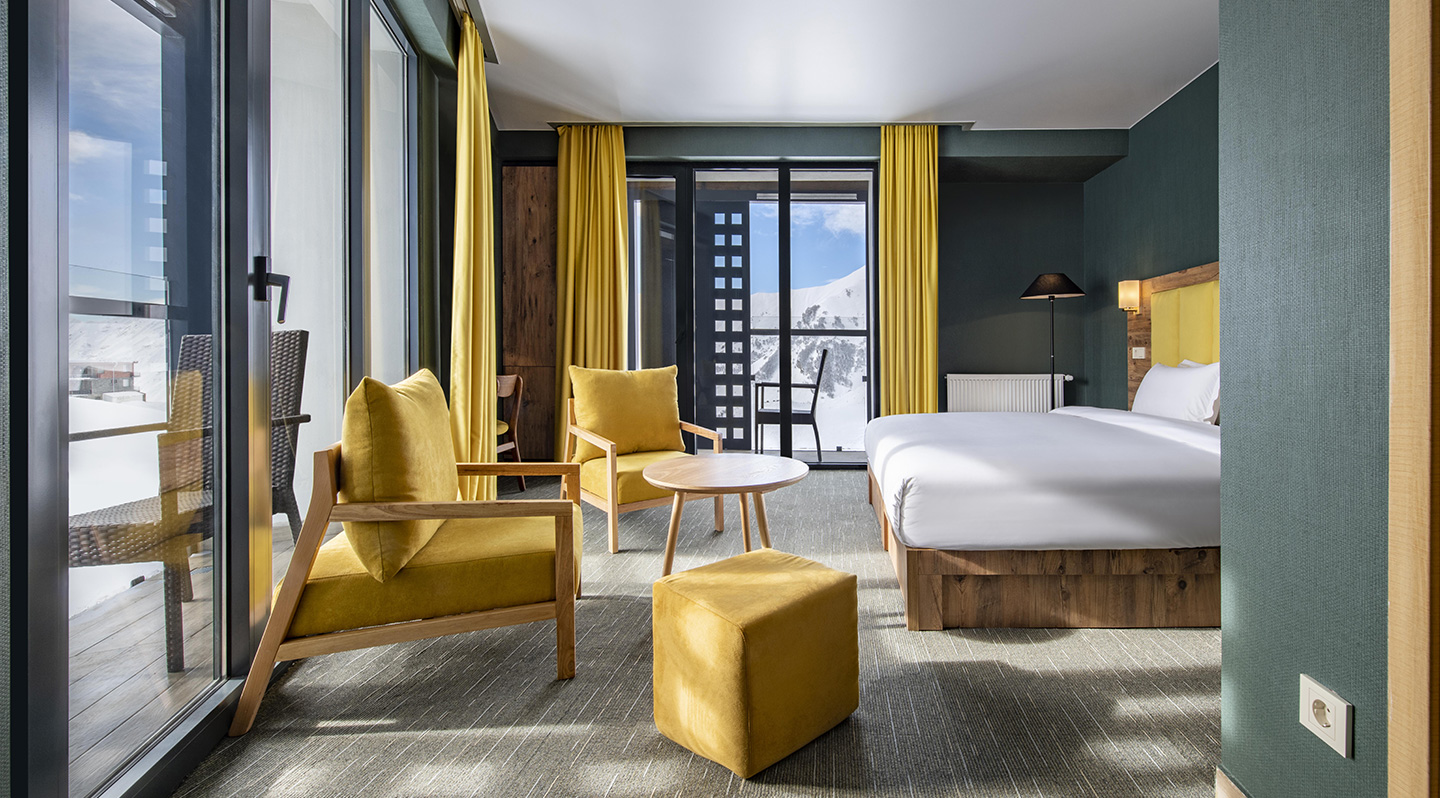 Gudauri is the largest and most popular ski resort in Georgia with a well-developed infrastructure that includes the biggest level drop in the country and unlimited freeriding and backcountry skiing opportunities.

Gudauri is an alpine settlement situated at 2,000-2,750 meters above sea level.

Gudauri is widely regarded as the best place to go for skiing in Georgia. More than 80 km of groomed ski trails of different complexity are located here. The resort has 17 working lines of the Doppelmayr (Austria) and Poma (France) cable way.

It can be argued that the main competitive advantage of the resort is wide variety of slope complexity and proximity to the capital city of Tbilisi.

Best Western Gudauri is located in the central part of the ski resort, adjacent to the main road.

The site is comprised of one land plot totally amounting to 2,000 sqm.

The subject site is in vicinity to the ski lift. Moreover, the hotel offers free transportation of its guest to the mountain slopes.

The distance from Tbilisi to the subject site by a private transport is around 2 hours and 20 minutes. 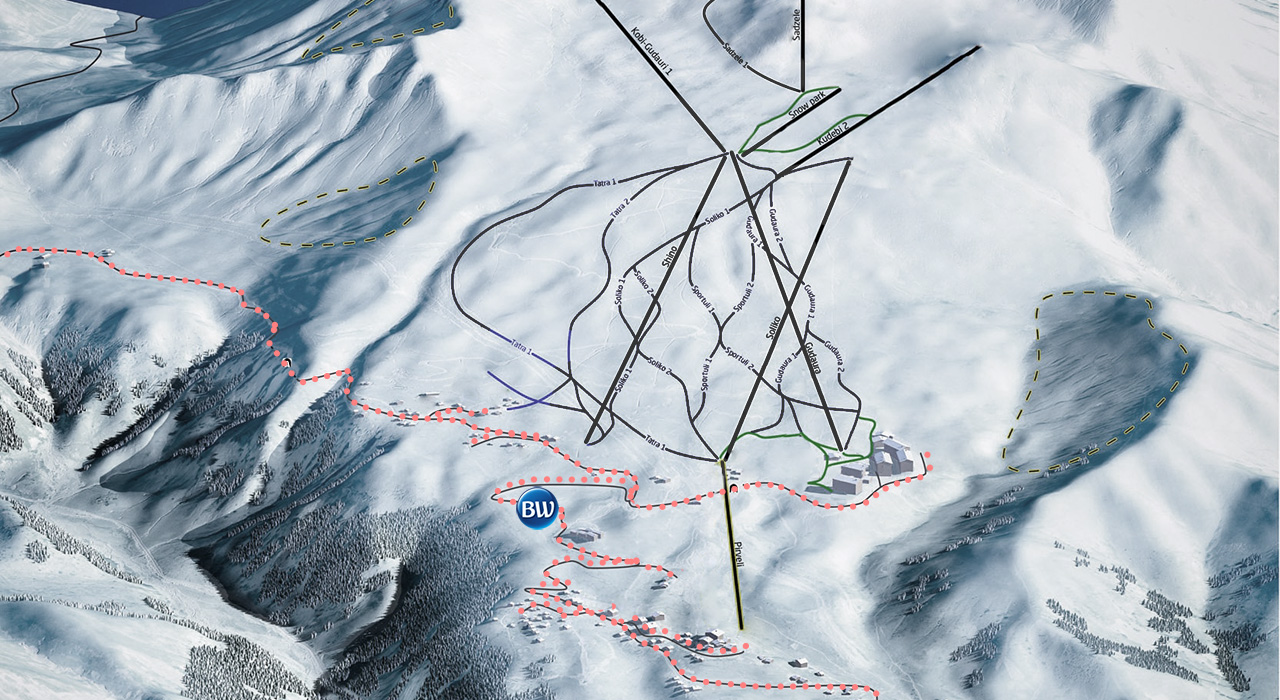 Performance of hotels in Gudauri

In the last decade, the supply of hotels in Gudauri is characterized with a positive tendency. In 2019, Gudauri ski resort featured 52 hotels, with 985 rooms and 2,320 beds. The scale and class of the hotels and guest houses represented in Gudauri is quite diverse, mainly falling in small-scale and lower-class categories. However, multiple mid-scale and middle-class hotels are also located in the resort.

According to the data from 2019, the occupancy rate of the hotels in Gudauri amounted to 43%, 8% decrease compared to the previous year. The decline In the occupancy was caused by the addition of new hotels in the ski resort.

In 2019, the average daily rate compared to the previous year has managed to remain the same and was USD 83 (Excl. VAT)

The revenue per available room in 2019 equaled to USD 36 (Excl. VAT), compared to the previous year the figure has decreased by 16%.